The Video Games and E-sports industry has grown from a niche past-time to multi-billion-euro industries in recent years. In 2020 and 2021 alone, gaming increased by 23%, in large part fuelled by the pandemic.

With next generation consoles like the PS5, Nintendo Switch, and XBOX SERIES X making regular appearances on Christmas shopping lists, it should be no surprise that in Ireland alone, there are over 700,000 people who play video games each year.

The video games industry has been around since the late 1970’s, starting from basic games like Pong, to arcade machines, to evolving to what we know it as PC, console and mobile gaming.

Naturally, with any technology, to survive you must adapt and the video games industry is no exception. On average, each iteration of “next generation” consoles is released roughly every 5 years. With each generation comes new technology and ways of connecting with fellow gamers. 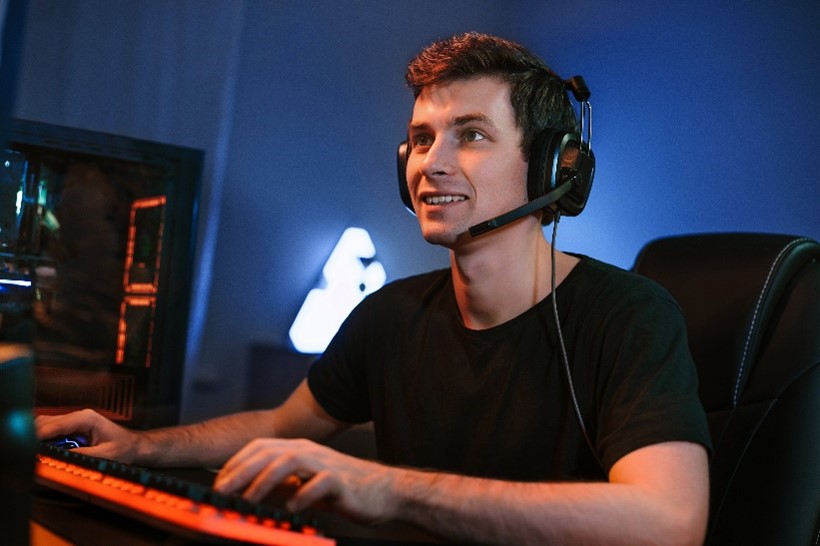 It was only in the 1990s that online gaming really took off, as internet connectivity became more available.

In the early 2000’s, Xbox and PlayStation introduced their versions of online gaming onto their platforms, which would solidify online gaming as a hobby for many. For PC gamers, in 2004, there was MMORPGS (massively multiplayer online role-playing games) like World of Warcraft that came onto the scene, which was the first subscription-based game offered online.

E-sports, is now an industry worth over 1.3 billion dollars globally, developed from online gaming, and draws in millions of viewers globally for tournaments.

Online gaming in 2020 and 2021 exploded in popularity as a result of the pandemic, as it became a way for people to keep in touch with friends and family. It was at this time that a steady internet connection was worth its weight in gold, as the demand for online services rose drastically.

Streaming can allow you to play certain games on your mobile phone, or without expensive equipment at low cost to the consumer

Not only is a steady internet connection valuable and a requirement for a worthwhile online gaming experience, for some game services, it is a requirement.

Back in 2019, we looked at how Google STADIA was announced as a streaming service for games. STADIA used cloud-based technology to allow its users to stream games using just a browser and controller. While it has since been discontinued, other game platforms still offer the service. Think of it like streaming an episode of your favourite show on Netflix, but instead it’s for a level or a round of a game.

Established game platforms like PlayStation and Xbox have their own iterations of streaming services that are low cost to the consumer and boasts a lot of benefits, e.g., PlayStation Plus, Game Pass etc.

Access to gaming platforms can be costly and can take up to 100gbs or more of space for a singular game. Streaming services offer players variety and flexibility, as you can play as many games as possible without worry about storage space. 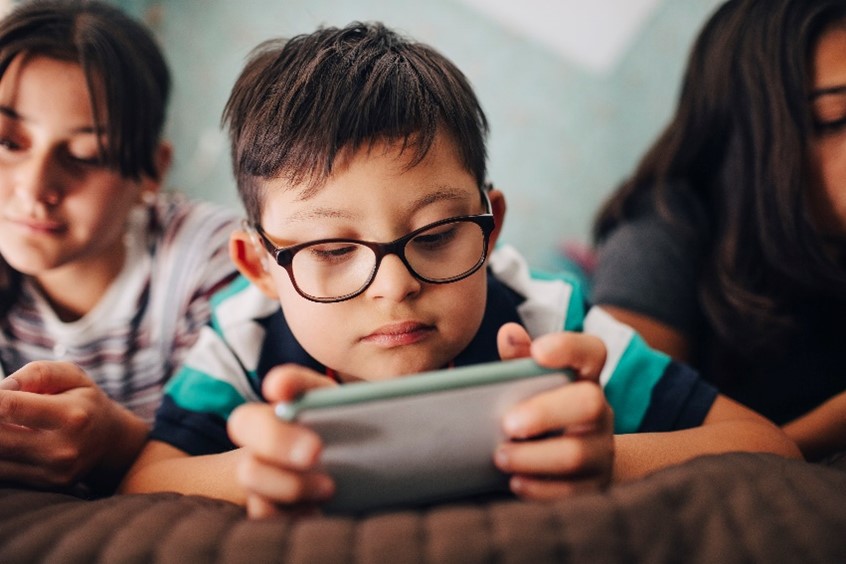 It can also reduce the cost required to play a game. PCs, thanks to the GPU (graphics card) shortage, are high in demand and can be costly to build. Even consoles can be costly, and hard to obtain depending on the time of year. Streaming can allow you to play certain games on your mobile phone, or without expensive equipment at low cost to the consumer.

The trends in consumption of gaming suggest that streaming is likely to grow the fastest over any other platform in the years ahead. Streaming may well be the future of gaming as we know it.

However, in order to stream a game consistently without disconnecting, a reliable internet connection is required. SIRO’s 100% fibre broadband offers low latency (less than 20 milliseconds per second) meaning zero lag as well as gigabit speeds, so your gaming experience remains uninterrupted and high quality.

If NFTs were introduced, you could see players purchasing the rights to rare versions of characters, skins or valuable merch and earning tangible money from it.

The Future of Gaming

The video games industry continues to innovate, as tech and demand from consumers evolve.

This is especially the case when it comes to blockchain technology. We’ve seen over the past few years the rise of cryptocurrencies and NFTs (Non-Fungible Tokens). The video games industry, in particular, has taken interest in the technology.

A rising trend within the video games industry is the Play-to-Earn (PTE) model. You may have heard of Play-to-Win, and the growth of micro-transactions and loot boxes in gaming in recent years. This is similar, but with PTE, players can mine cryptocurrency, or purchase NFTs from their favourite AAA (high budget, high profile) games.

If NFTs were introduced, you could see players purchasing the rights to rare versions of characters, skins or valuable merch and earning tangible money from it.

Whether your style is to stream your favourite RPG, or play a few rounds with your friends online, SIRO’s gigabit fibre broadband enables speeds of up to 2 gigabits for all residential customers, with low latency, so you can focus on your performance, rather than your connection.