As an Irish company at the forefront of supporting regional Ireland, SIRO is proud to announce that we will be a sponsor of this year’s Fleadh Cheoil na hÉireann, which takes place in Ennis, Co. Clare between 13th – 21st August. This year’s festival is set to be the most successful Fleadh to date and we are pleased that we can repay the support that we have received from the people of Ennis with the rollout of our 100% fibre-optic Gigabit broadband network by helping the event reach a wider audience.

SIRO are dedicated to connecting Ireland to the world, so we asked some Fleadh Cheoil visitors where they’ve come from! Take a look! 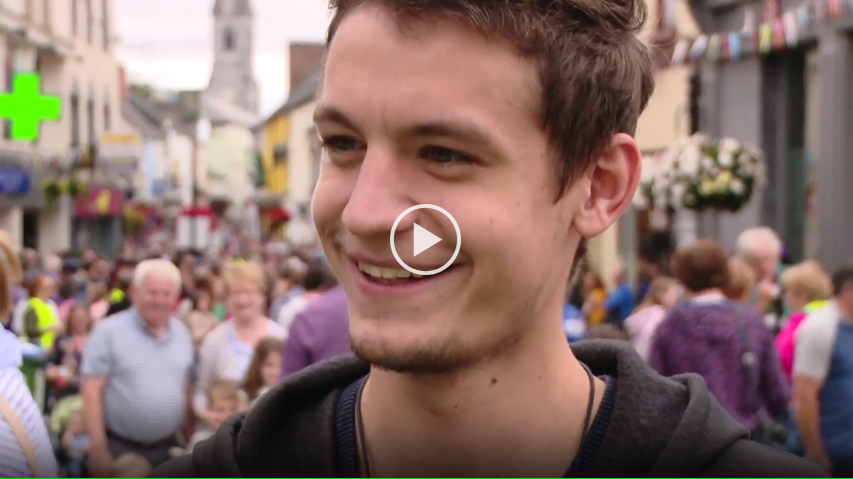 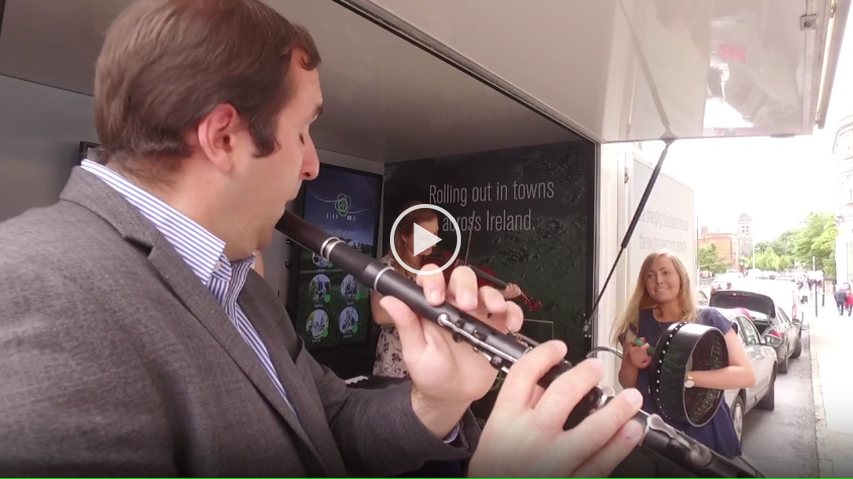 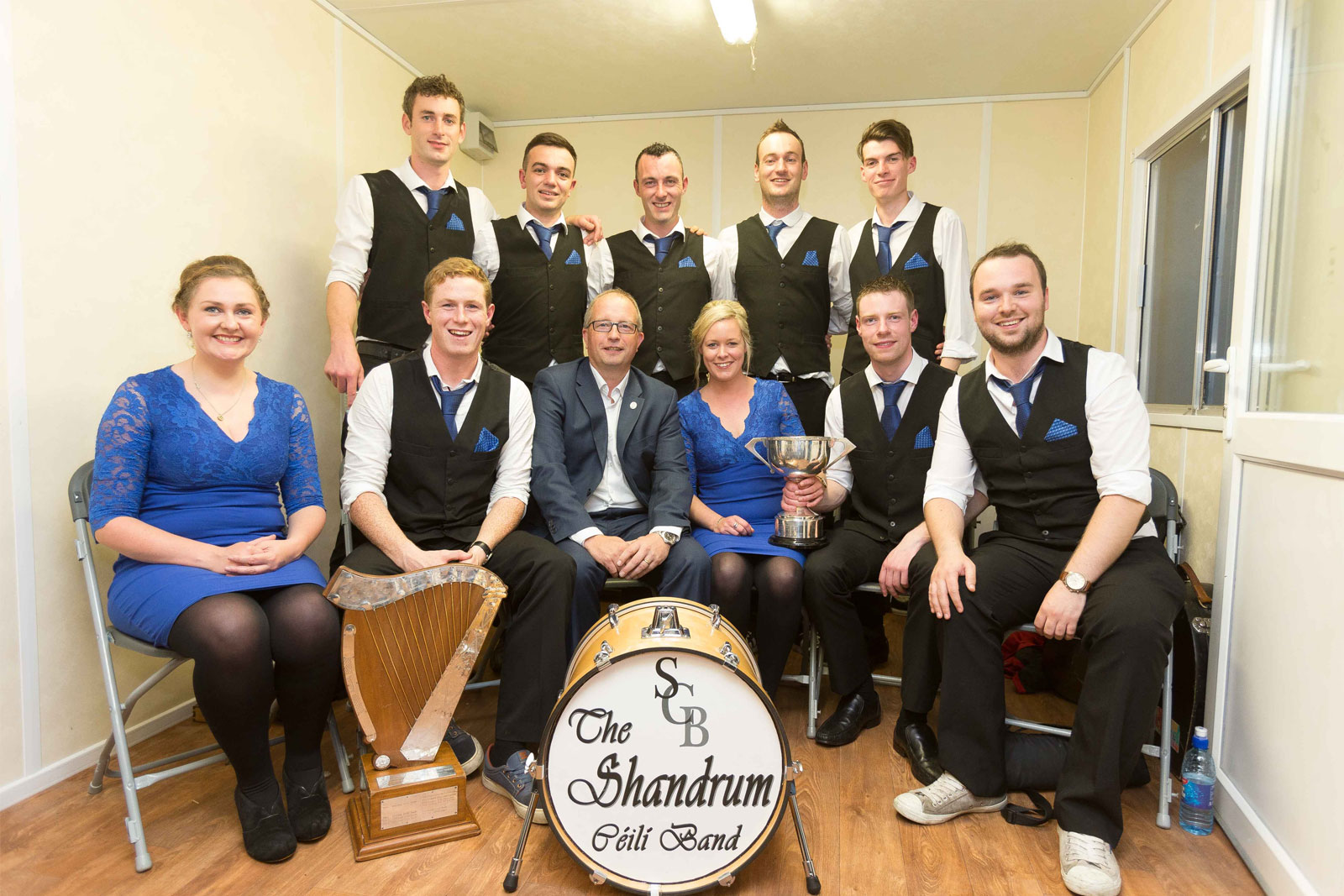